The new page in Lithuanian motorsports history is about to be opened. The first ever virtual Automobile Rally Championship starts in Lithuania, beginning in season 2019. The official title of the national motorsports authority-backed championship is “Skuba e-LARC”, named after its title sponsor.

All of it couldn’t have been done without huge support from the main partners. It’s a well-known truck parts and logistics company “Skuba”, auto sport club “4Race” and the Lithuanian Automobile Sport federation (LASF).

No wonder, that Skuba e-LARC will be one of most valued competitions to participate in, as the winner will also be a champion of Lithuania. The first goal is to attract at least 100 participants on its debut season as well as the fastest RBR drivers. Another goal is to promote the Lithuanian rallying among the youth and attract more participants into the real-life championship.

The Championship will be using Richard Burns Rally Czech Plugin as a platform and its rounds will be based on the real-life Lithuanian championship, with each virtual round beginning a week before the real one. Thanks to our sponsors, there is no starting fee for the championship despite the fact of it being an officially sanctioned event.

The championship will be open to entries from every country, so the Organizers are happy to invite participants from all over the world. 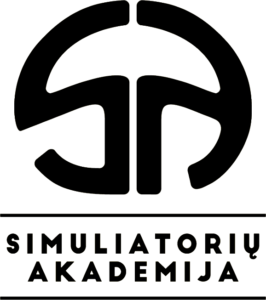